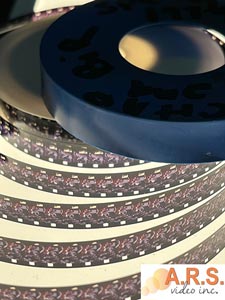 8mm and Super 8 FILM were popular from 1940 to 1980.  The film is on a reel and played back on a projector displayed on a screen.  If you were to hold the film up to a light you would see tiny picture on it.  Each 3 inch reel plays for about 4 minutes.  Often times people spliced the 3 inch reels onto larger reels so they would not have to rewind and reload so often.

Regular8, Hi8 and Digital8 (D8) VIDEO were popular in the 1990 and early 2000s.  The cameras were small and recorded up to 2 hours.  The tapes looked the same for all 3 formats.  If you were to hold it up to a light you would not see tiny pictures.  2 things to know are

1) You must have a compatible 8mm video player to play them back and not every player/camcorder will play all 3 video formats.  For example, if you play back a D8 in a Regular8 or Hi8 machine you will only see static.

Knowing this will save you a lot of time and frustration if you are trying to convert the tapes to digital files.

One last thing to know, if it is on a reel that looks like film, but is a brown colored tape without pictures on it, it is an audio reel to reel – no video and requires a special reel to reel player. 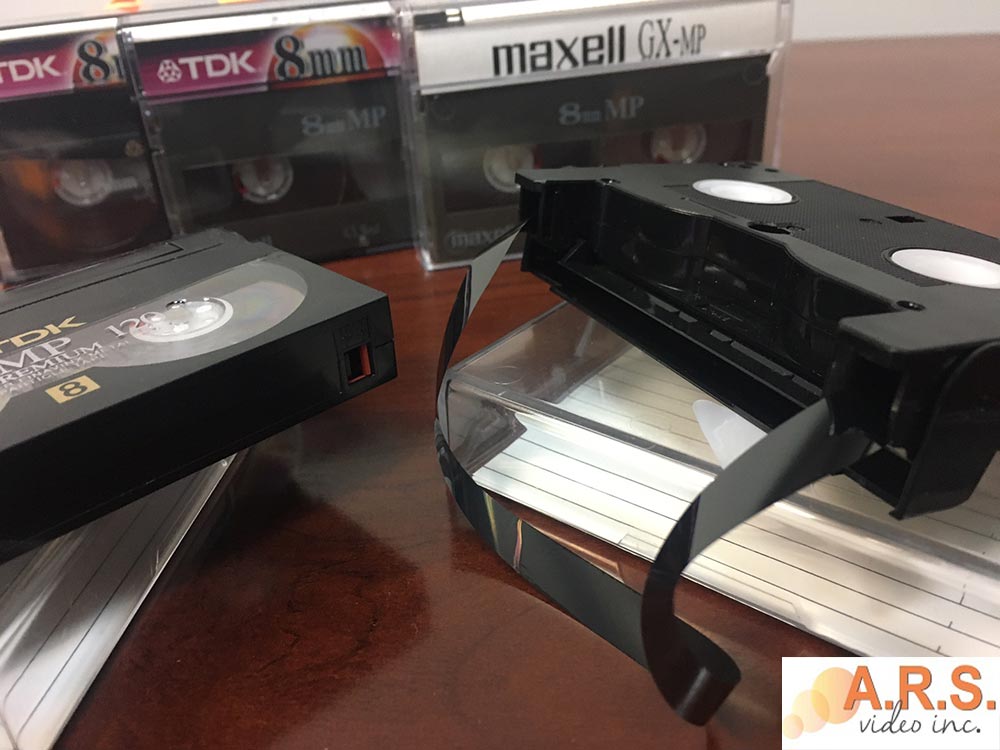