Home|Film|Film Reel Length: How Many Hours of Film Do I Have?
Previous Next 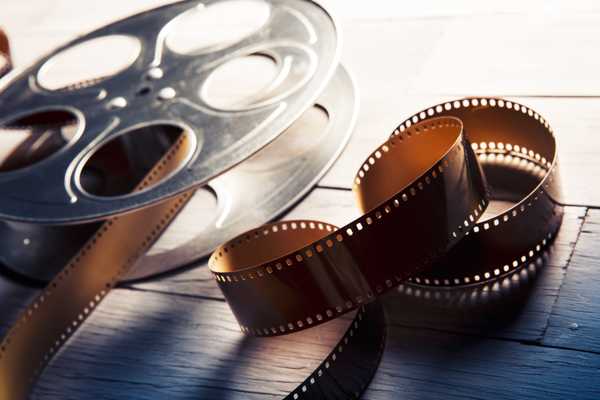 With each new blockbuster release, the film and television business continues to grow more than ever before, generating millions of new cinema fans. It’s hard to believe that this business didn’t exist before the nineteenth century. Now that virtually everything is filmed with digital cameras and sound equipment, it’s easy to forget that until the 1990s, all great movies and television shows were shot on film! The history of film is fascinating, and each film format has made a significant contribution to American and global culture. Today, films still exist, although they have a disadvantage over digital records — they degrade over time. However, the good news is that you can always restore your film reels if you consult a professional film restoration service.

Below are the common film reels and information on measuring the film and how to determine the run time based on the measurements.

The lengths of 16mm film reels vary, although they usually range from 50 to 800 feet. Because the 16mm reel is half the length of the 35mm reel, 16mm reels can store much more video compared to the 35mm reel of same length.

In addition, the vast majority of 16mm film reels have no audio. However, some film reels (those made with SVAs) and have a rust-colored strip on the side of the reel have audio capabilities. Furthermore, unlike silent films, 16mm reels with sound only contain sprockets on one side of the film, rather than both sides.

The playing duration of an 8mm film reel is about twice that of a 16mm reel of the same size. In addition, the 8mm reel is smaller than previous formats, making it more compact and capable of holding considerably more video.

The 8mm film format, like other film formats, was not designed with the ability to record sound directly onto the film at the time of its creation. Because this capacity did not emerge until the 1960s, many 8mm film reels today may be devoid of sound. Look for the audio strip on an 8mm filmstrip running alongside the sprockets to see whether it contains sound.

Kodak introduced the Super8 film format in the 1960s as a replacement for the previously used 8mm film gauge. A Super8 film reel is the same size as an 8mm reel, with a maximum length of 400 feet. The 8mm reel is much shorter than the 35mm or 16mm gauges before it. Super8 and 8mm film reels were considerably easier to handle, and the Super8 film format quickly became one of the most popular owing to its size and picture quality.

How to Measure a Film Reel Length

It’s not a complex process to estimate the amount of film reel footage you have. You can do this by measuring the diameter of your film reel.

Below are the approximate running times, sizes, and lengths of common film reels in the market today.

The above dimensions apply to 8mm, Super 8, and 16mm film reels. In this case, if you have three complete reels, each measuring 5 inches in diameter, you’ll have 600 feet of film in total. The diameter of the film is standardized, making it easy to estimate the amount of footage. The diameters of 16mm film reels vary significantly from those of 8mm and Super8. For this reason, 16mm film is typically found on large reels. Click here contact one of our film experts.