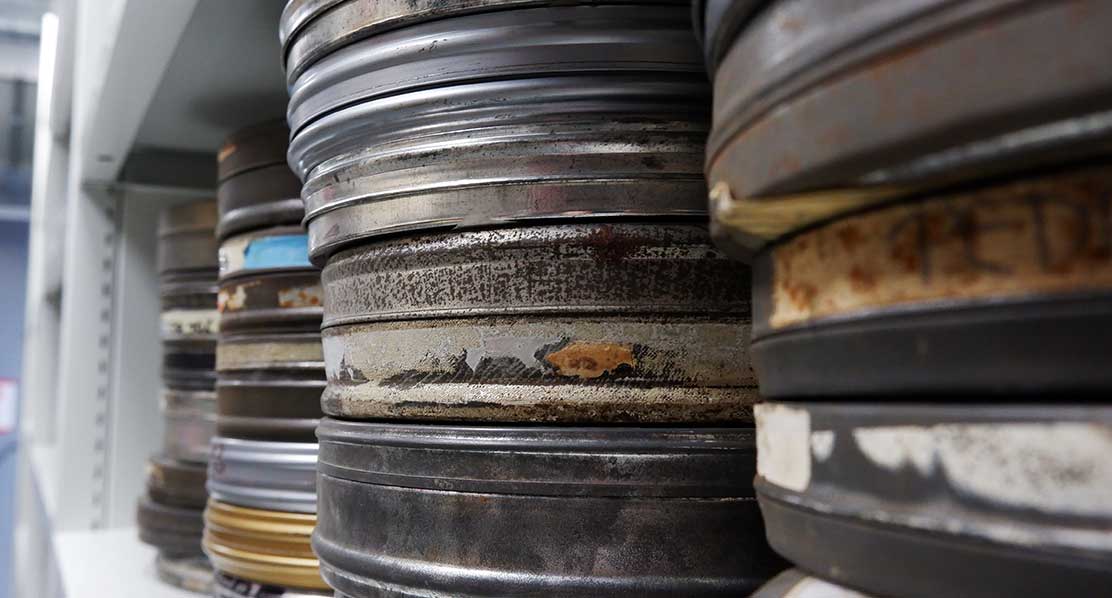 If you have an old piece of film that you are trying to restore, you might be surprised to see just how much the film has deteriorated over the years. There are numerous reasons why your film might have deteriorated, including:

Depending on the nature and severity of the deterioration, it is possible to revive certain types of film. The colors can be restored, mold can be removed, the film can be flattened, and the pieces of the film will be spliced back together.

If you have a piece of film you are trying to protect, you need to rely on professionals who understand the differences in film. For example, early types of film were made using cellulose nitrate, which deteriorates over time. In order to protect the integrity of the film, it is important to keep it preserved under certain conditions.

There are a lot of threats that could ruin certain types of film. A few examples include light, heat, smoke, cold, mold, and mildew. Over time, film might also curl up, making it difficult to read.

There are plenty of ways to preserve certain types of film. In addition to protecting it against these threats, it is also a good idea to convert it to a digital format that can be preserved forever. It requires a lot of special equipment to take analog types of film and digitize them in high-definition video. It is an even bigger challenge to convert it without damaging the physical film in the process by using a frame-by-frame scanner that does not use sprocket holes. That is why it is critical to rely on professionals who have the right equipment and experience to make this happen. Our team can help you preserve your iconic film for generations to come.

It is important for you to take care of your treasured film, which is where our team can help you. We are ARS Video, a family owned and operated business, and we have already helped countless customers preserve their film since 1987. If you have film that you need to protect, our team can assist you. We use the latest equipment in our field also used by the Academy of Motion Picture Film Archives, Hollywood. We believe this allows us to take the best care possible of your film. If you are interested in learning more about our professional film preservation services, please contact us today! We look forward to hearing from you.